While Life Has No Assurance, Have Peace Of Mind With Travel Insurance

We were attempting to hand feed a rosella when it happened.  When the bird decided it would much rather my husband’s finger for lunch than the bird seed laid out in his hand. And it took a fairly decent bite; served us right for attempting to feed wild birds. We were very lucky that Mike didn’t come down with parrot fever – a disease caught by humans from infected birds.

Though this wasn’t the first time we had faced injury overseas, and nor was it the first time we had faced a health scare on a non adventurous trip.
People think that if something is ever to go wrong, it’s likely to be during a zany adventure. Bungee jumping off a rickety bridge in Costa Rica, for instance, or hurtling into incoming traffic on a mountain bike down the world’s most dangerous road (a 69 kilometer narrow one way road which snakes it’s way around the side of a very sheer cliff in Bolivia). But if there’s one thing I’ve learned from 10 years of travel, it’s that you don’t have to be on an adventurous trip for something to go terribly wrong.

found ourselves in trouble


Of all the opportunities we’ve had to find ourselves injured abroad – from skydiving in Sydney, white water-rafting in Iceland, rappelling out the window of a 17 story building even, it’s always been on the non adventurous trips where we’ve found ourselves in trouble. Peaceful hike through the Florida Everglades? We stepped on a cottonmouth snake (read our tips for dealing with snakebite). Secluded Alaskan cabin in the woods?  The Carbon Monoxide detector started going off.  Just being in La Paz, Bolivia, took us out for 3 days from sickness brought on by the altitude.

why do so many travelers still travel without insurance?

International medical coverage is such an important issue for those who travel abroad, and comprehensive health coverage is something you never want to find yourself stuck overseas without. So why do so many travelers still travel without it? You wouldn’t go away without your tickets or your passport, so why risk going away without a proper health insurance plan?


Think about it like this. When an emergency happens and you’re in a foreign land what do you do?  Do you speak the local language?  Do you know which medical facilities are qualified to treat your medical needs? Do you have the financial means to satisfy the local providers?

What if you are in a rural land, or even worse, one which doesn’t have medical providers that meet western standards of care? These are all very real problems for a person traveling abroad.  Not knowing what to do or where to go could cost you your life.

The thing is, things happen when you least expect it, and you don’t need to be taking a crazy adventurous trip to find yourself in an emergency situation. You could be in the very best of health, however the fact is that environmental factors are beyond your control. All it takes is one major health incident to bankrupt you for life, or worse, see you refused emergency medical care because you don’t have the insurance and can’t afford to pay.

slipped and broke his back

One of the most adventurous travelers in the world found himself in a scary situation earlier in the year when he slipped and broke his back during an Amazon comfort cruise. Luckily he was fully covered by his travel insurance, and seven days later, an air ambulance was sent from Canada to transport him and his partner home. That flight alone was $50,000.


And I don’t say this to dissuade or scare you from traveling abroad, as life can catch you anywhere, including from the comfort of home. On the contrary, the hope is that after reading you’ll understand the importance of never traveling without insurance, because it’s one of those things that you never want to understand the value of but, if you have to, you don’t want to regret having brushed off its importance.


you never know what could happen

It’s so important to remember that we’re not invincible while traveling abroad, and the stupidest thing you can ever do is to think it will never happen to you.

One traveler I know had a shower door collapse and was wheeled to the hospital in a computer chair, wet, shivering, and covered in glass!  My sister was fire twirling in Thailand when she set herself alight (she was pregnant at the time – which made the situation much less amusing than it had the potential to be!) And then there’s the Australian woman who passed out drunk in the streets of Canada and woke up with the most graphic and severe case of frostbitethe world has ever seen. Literally, her fingers were swollen to the point of full size balloons, and she’s genuinely lucky to still have the use of her hands.

If there’s one thing you should take away from this post, it’s that international health insurance is essential, and it doesn’t matter if you’re traveling for a week, a year, or even just a day, you never know what could happen. And knowing that you’re covered in every scenario offers incredible peace of mind. 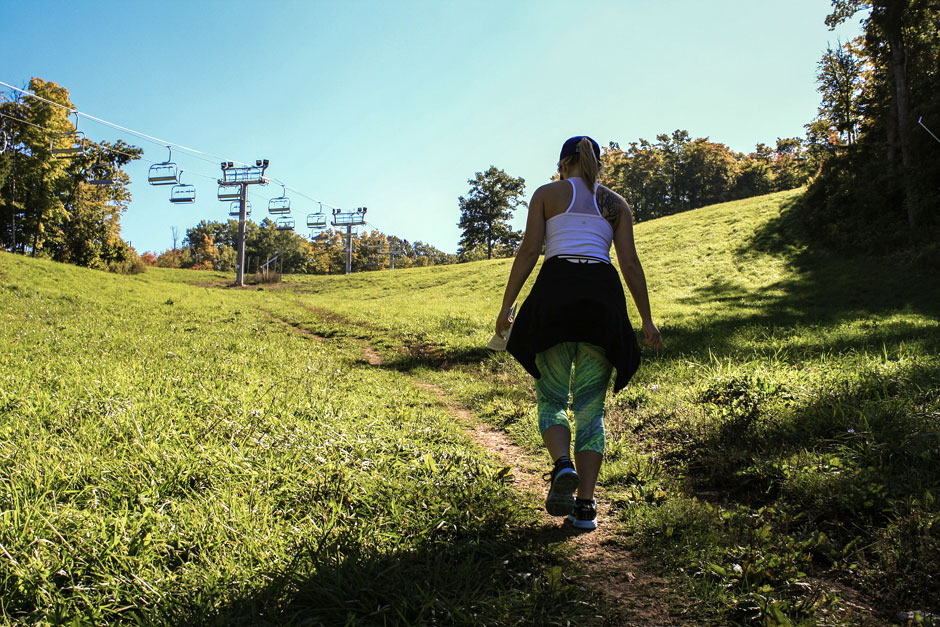 Never underestimate the importance of traveling with a solid first aid kit – in fact, this should be one of the very first things you pack.


Domestic health insurance won’t cover you while abroad. So you do need to take out a plan which specifically caters to international travel.


Get proper and extensive health coverage. When things go wrong you don’t want to have to worry about payment or about not getting adequate treatment because your insurance didn’t cover you for this. Purchasing the cheapest insurance from a sub standard company is worse than traveling without any insurance at all. You end up spending the money but don’t end up being covered for anything.


Emergencies have always been covered under my policy, including air evacuation if needed for treatment. My policy also covers repatriation of remains, life Insurance, disability, etc. It is important to make sure that you are covered in cases of Force Majeure and/or war.


Make sure your policy covers you in the event of terrorism - too many insurers have a blanket exclusion for all terrorist activities, refusing to pay out on emergencies or injuries related to terrorist attacks and on last minute trip cancellations in the event of riots, terrorism and civil unrest. Seek insurance from someone like Individual Health who offer fabulous plans like GeoBlue which do not restrict illness or injuries resulting from a terror attack.

Ensure you are covered in all the countries you plan to visit. The US is notorious for being frequently excluded because of the high medical costs. Countries that are considered at war may also be excluded as Insurance companies consider the risk you are taking being your own responsibility.


It is also important to include the cost of prescription drugs in the policy – some travel vaccines or preventative drugs, in particular Malaria treatment, can be extremely expensive. Even birth control treatments can cost a fortune in some countries. These are all elements to consider when purchasing health and travel insurance.

ABOUT MEGAN
Megan is an Australian Journalist, and the founder and Senior Editor of Mapping Megan – an award-winning adventure travel blog bringing you the latest in adventure travel from all over the globe.

With the main aim of inspiring others to embark on their own worldwide adventure, Megan and husband Mike believe travel has the potential to inspire change in people, and in turn inspire change in the world. They embraced travel as a lifestyle in 2007, and are dedicated to documenting their journey and observations through entertaining, candid articles and brilliant photography.

Adrenalin junkies and incredibly active travellers, from mountain biking the most dangerous road in the world (Bolivia), to skydiving over the Swiss Alps and summiting Mt Kilimanjaro, there is no mountain too high, and no fete too extreme! They haven't been everywhere, but it's on their list.
You can follow their journey on Facebook, Twitter, Google+, YouTube, Pinterest and Instagram also.

Free and fun things to do in Prague

Recently there has been a lot of buzz about Prague. The city boasts a large collection ...

Harsh lessons we've learnt from traveling with Liat airlines
The next leg of our flight would be from Barbados to Dominica ...