The Best Things To Do In St Kitts

Independence Square
Independence Square is basically an open green space lined with trees and benches where both visitors and locals gather and enjoy the surroundings. The space is used as a venue for cultural events as well.

In the past the square was surrounded by a lot of interesting homes influenced by its French and British heritage. Unfortunately, commercial buildings have since replaced most of these privately owned residences. However, the square still remains a popular gathering spot.

Visiting the Caribbean? These cameras and accessories will help you capture those memorable moments. 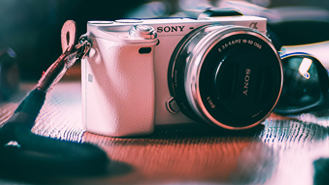 These Are Some Of The Best Video Reviews Of Mirrorless Cameras 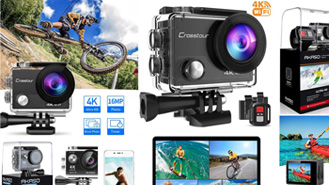 A new church was rebuilt, but the run of bad luck did not end there because it was destroyed by fire in 1867 and restored again in 1869.

Despite damages from hurricanes from since 1989 it is still standing today and definitely worth a visit. It is about a seven minutes walk from the Church of the Immaculate Conception along Cayon Street.

The museum was opened in 2002 in the historic building, which is up to this day referred to as the Old Treasury Building. It was built in 1894, but it had to be totally restored because of its dilapidated condition as far back as 1999. 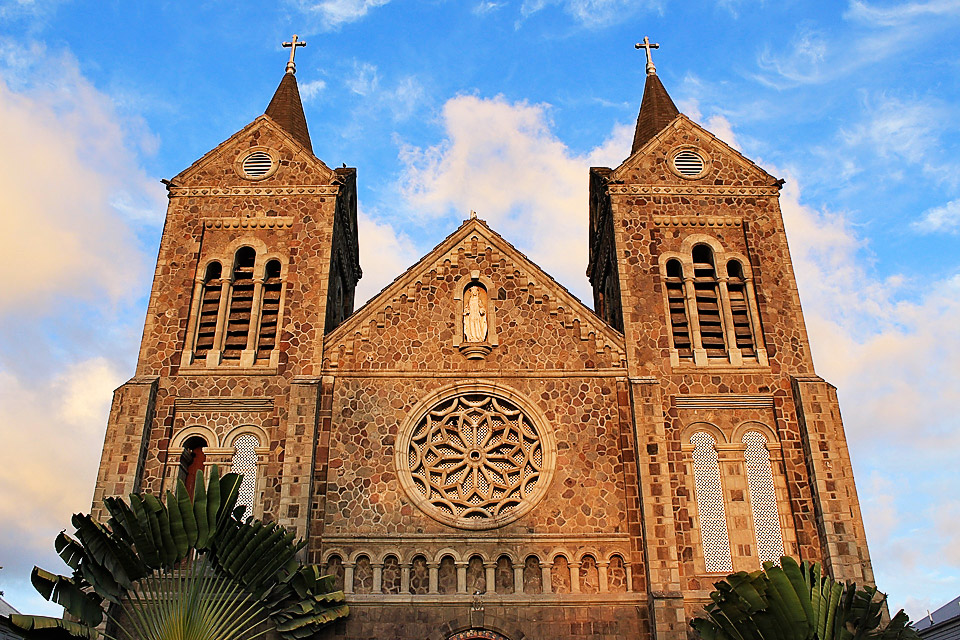 The Circus
It takes just about four minutes, if you are really walking slowly to reach the Circus from the National Museum. You can't miss it because you can see the green Berkeley Memorial clock tower from the square. The roundabout, it is said, was fashioned in Victorian style using Piccadilly Circus, London as motivation.

The Circus is a vibrant place with lots of commercial activities. You can find shops, restaurants, bars and banks. You will also find both locals and tourist either relaxing around the memorial or just going about their daily business.

Warner Park
If you are a lover of Cricket, no, not the insect, the game, then you would definitely want to visit Warner Park. It will take about a ten-minute leisurely stroll to get to the Stadium from Independence Square.

The facilities at Warner Park Sporting Complex includes the Warner Park Stadium, which was one of the venues for the 2007 Cricket World Cup. A football stadium, three tennis courts, three netball/volleyball courts, a Cricket academy, and Carnival City, which is a small open savannah where Carnival events are held. 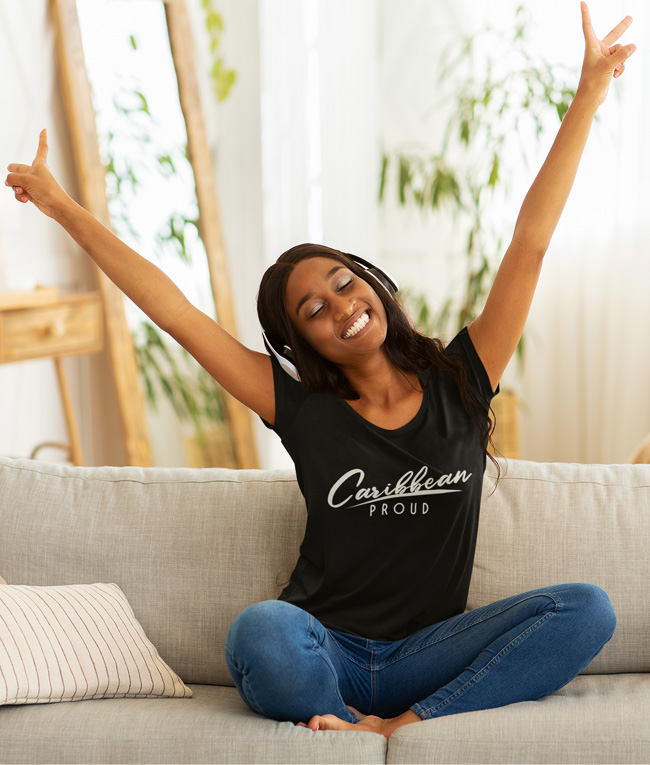 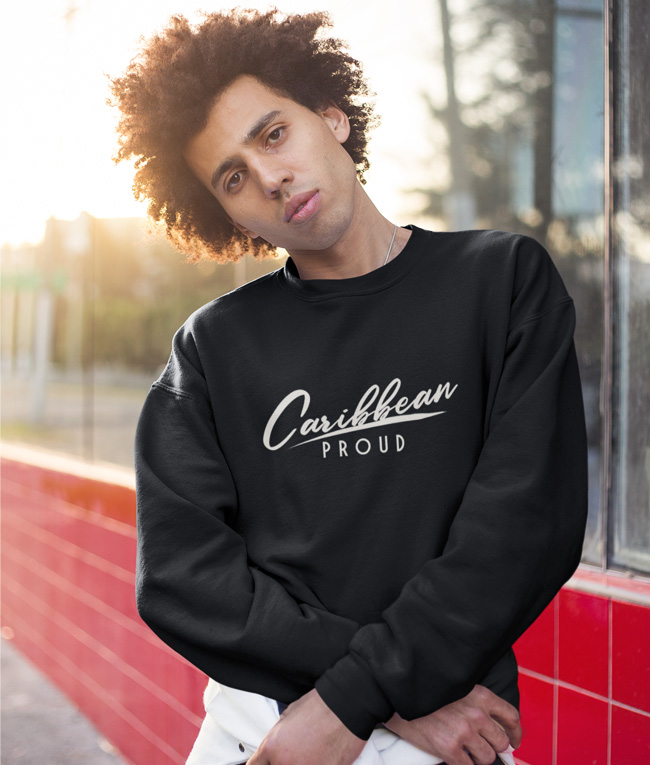 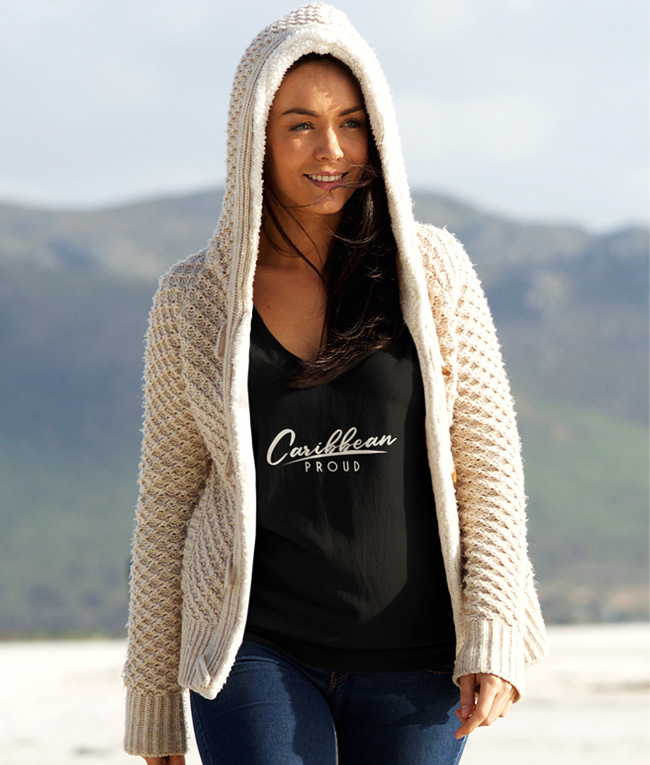 What else is there to see?

It took over a decade, starting in the 1690s and ending in 1790s to complete the complex. The architecture and works of engineering is remarkable, but if you are not into architecture or military history you should visit just for the breathtaking view.

You will get amazing views of Sandy Point and the neighboring islands of Sint Eustatius, Saba and Montserrat, depending on where you are in the national park.

Charles Fort
Also located at Sandy Point is Charles Fort. It is not as stunning or large as Brimstone, but if you are a history buff, then you wouldn't want to miss out on the opportunity to visiting it as well.

WANT TO SEE MORE OF ST KITTS? CHECK OUT THESE MUST DO TOURS: 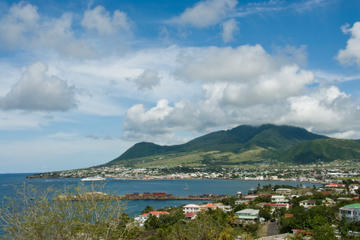 While you’re in port in St. Kitts, get a full St. Kitts experience with a panoramic tour shore excursion. 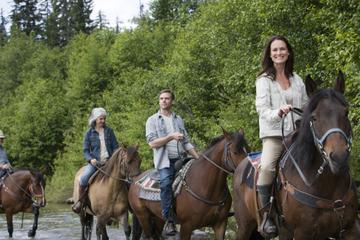 Go horseback riding along gentle, sloping trails through sugarcane fields, and experience the flora and fauna of the beautiful St Kitts rainforest.

Known for its stunning tropical vegetation... 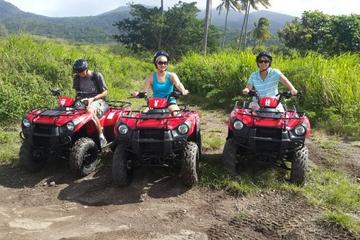 Hop onto your own all-terrain vehicle (ATV) for a thrilling guided tour of the emerald green countryside of St Kitts.

Zip over hills, roar past volcanic mountains, and weave through sugar cane fields to find...

Romney Manor
You can kill two birds with one stone if you visit the historic Romney Manor. The manor is of great significance because it is thought to be the first estate in St Kitts to have emancipated their slaves.

The ten-acre property was established in the seventeenth century and have only had six family owners. Its surrounding gardens and famed 350-year-old Saman tree add to the aura of the estate.

The added bonus is that you can experience how Batik is created from clothing and accessories manufacturer Caribelle Batik, whose facilities are located on the compound of Romney Manor estate.

Batik, simply put is a technique of producing colored designs on textiles by dyeing them, but first applying wax to the parts to be left undyed. The dyed cloth can be used to make clothes, bags, drapes and many other items.

St Kitts Scenic Railway Tour
If you are looking for more exciting things to do, you could book a trip on the St Kitts Scenic Train. It is one of the best ways to enjoy a scenic view of the islands.

The three-hour tour takes passengers around the islands in a train, which was used between 1912 and 1926 to transport sugar cane from plantations on the island.

The train takes you along the northeastern coastline where you can enjoy breathtaking views of the ocean, cliffs and lush valleys of the island. You can book your St Kitts Scenic Railway Tour here.


Water Sports
So let's step it up a little. If you want to get into some serious water activities, then you can check out the folks at St Kitts Water Sports. Their activities include fly boarding, kite boarding, hover boarding, wake boarding, jet skiing and glass bottom kayaking. Fly boarding is an activity where you fly through the air using a jet-powered board.

Beach Addiction St Kitts & Nevis also provide adrenaline-pumping activities as well. Kite surfing, paragliding, sailing and stand-up-paddle boarding are among some of the activities you can take part in with them.

Swim with Dolphins
What about Dolphins? These cuddly mammals, who doesn't like them?
If that is your cup of tea, then check out the Dolphin Discovery St Kitts and swim, kiss and hug those cuties. According to their website, these Dolphins are not kept in a pool or aquarium, but in a natural habitat that is located at sea.

You can check out the guys at SKY Safari Tours. Royal Caribbean Cruises nominated their zip-line tour in 2013 as one of its top five tours in the world in the category of Best Rated Tour. The tours range from one hour to two and a half hours. Do you have the belly for it?

Frigate Bay, Cockleshell Beach and South Friars Bay are three of the popular beaches for cruise visitors. They all have facilities as well as beach bars and restaurants and are not too far away from the cruise complex.

It takes less than forty-five minutes by taxi to get to any of these three beaches. There are many other beautiful beaches, but like I said they don't have facilities and are further away from Port Zante than the three others mentioned. Banana Bay, Conaree Beach, Half Moon Bay, Pump Bay, Turtle Bay and White House Bay are some of the other beaches you can check out if you want to get away from the cruise ship crowd.

Have you ever visited St Kitts on a cruise? Let us know your thoughts? 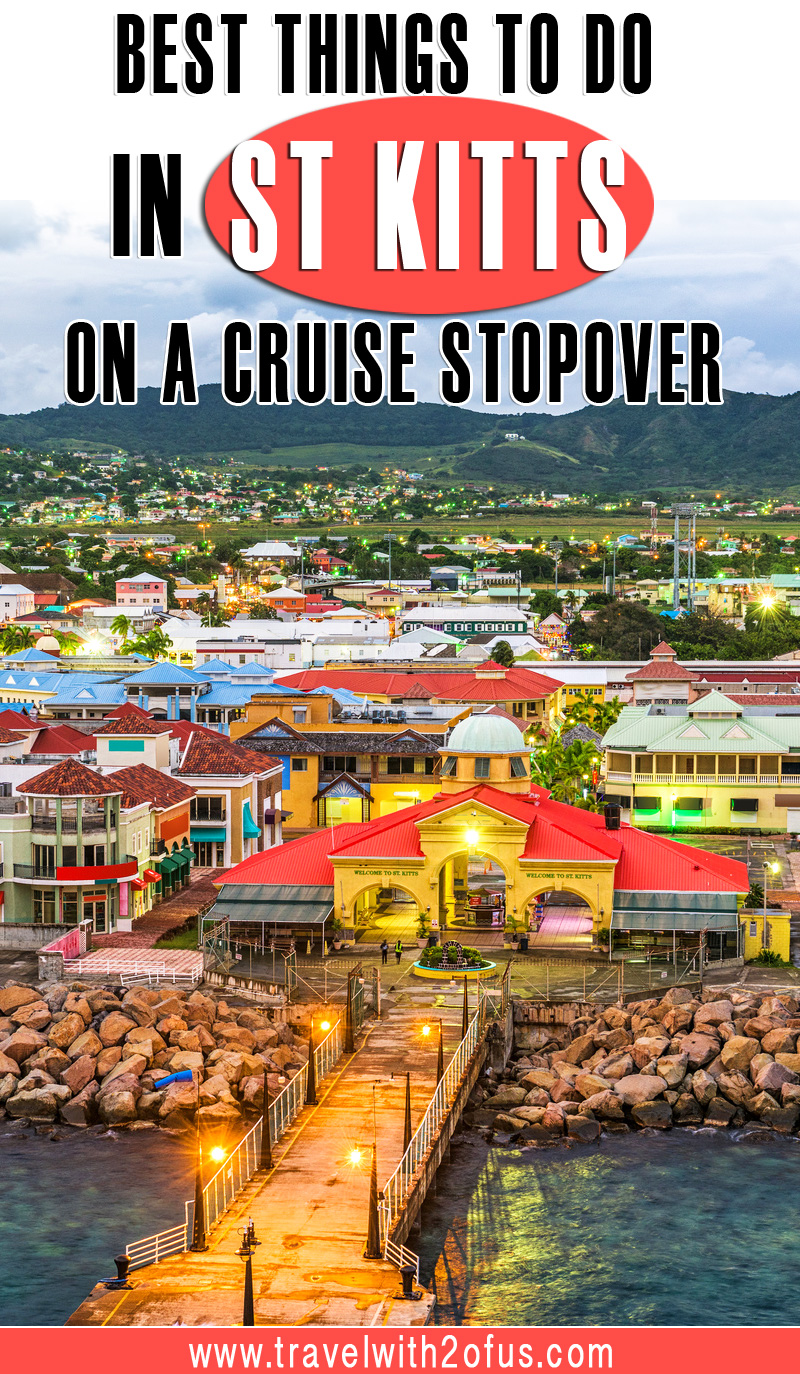 Best Things To Do In Chiba Prefecture Japan

What Exclusive Private Day Tours Should I Do From Sorrento?

Red Christmas Dresses That Will Make You Look Like A Star