These 20 photos will make you want to visit Slovakia now!

In one of our recent articles I spoke about why we want to visit Lithuania. Its beautiful architecture, especially in the Old Town in the capital Vilnius and its many churches and cathedrals being among the reasons why we want to visit this country. I also pointed out that we have a list of European countries that we would be visiting some time in the future. Croatia, Montenegro, Latvia, Slovakia and Lithuania are some of the other places on our list.

Slovakia has so many beautiful castles and its landscape is exciting and dramatic. We have never visited a castle before so this would be a great opportunity to see several during one trip. There are no words that can describe this beautiful central European country. So, we have put together a group of twenty photos to give you an idea of what Slovakia looks like.

But, that is not all we have also included a synopsis of things to do and see in Slovakia. 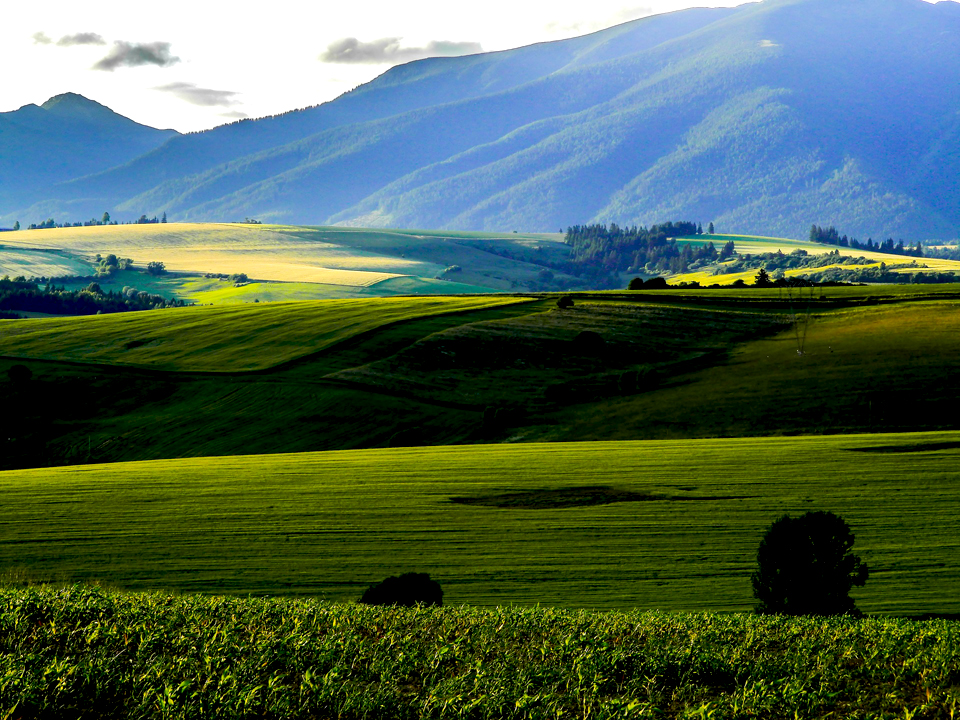 Bratislava
Bratislava is the capital of Slovakia. The Danube River flows through the city and hiking, cycling and other nature trails are just a short distance away from the capital. 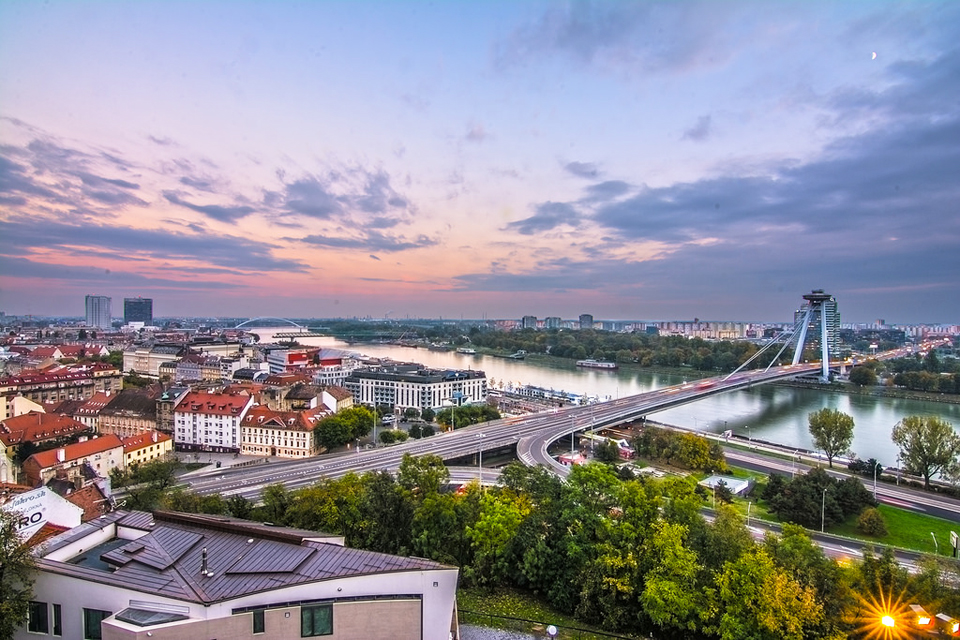 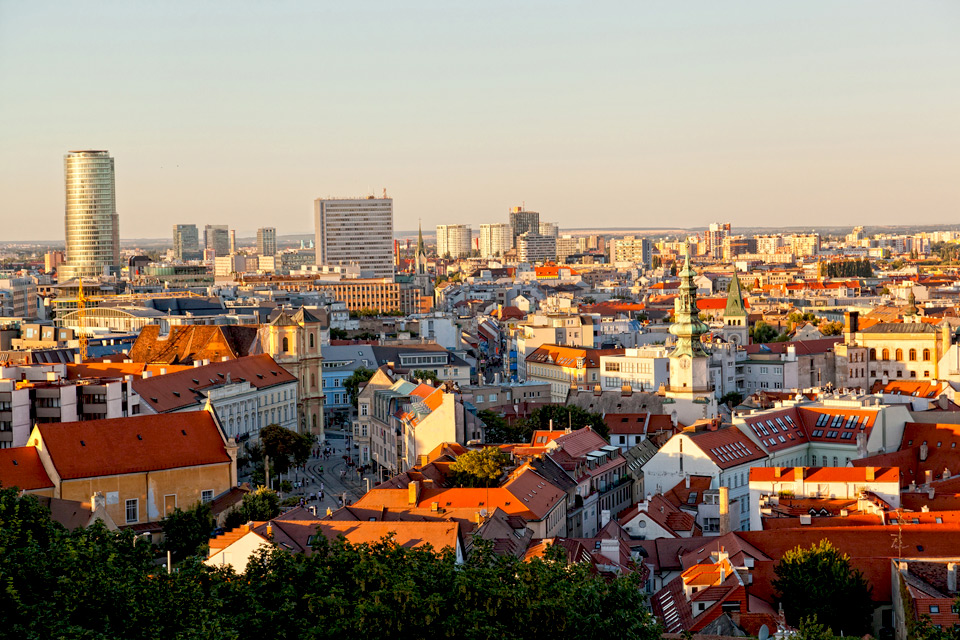 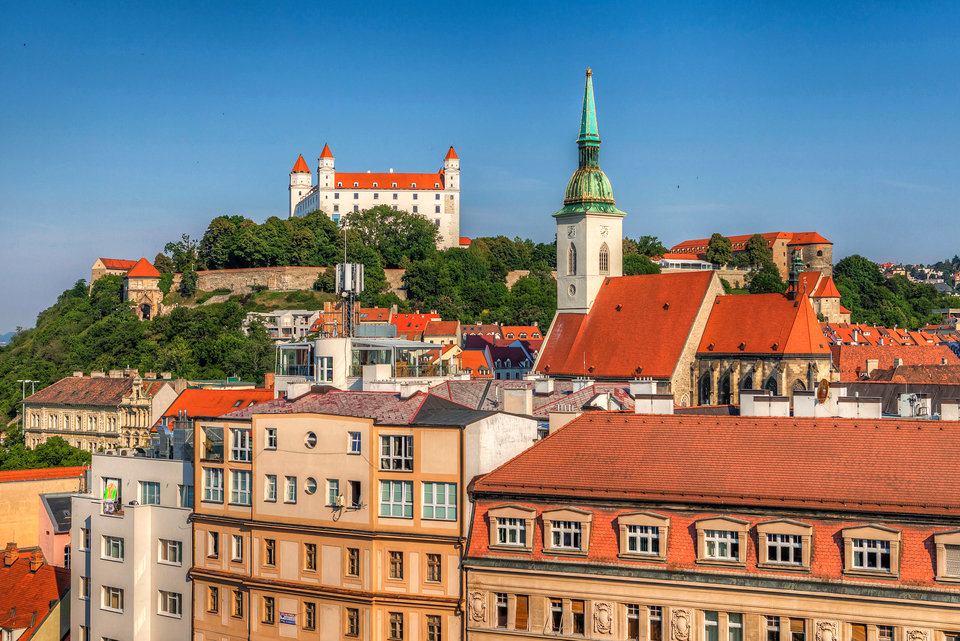 Both the High and Low Tatra help make Slovakia the beautiful country that it is. Many visitors prefer the Low Tatra because of its pristine forests, hiking trails, breathtaking views, waterfalls and flora and fauna. 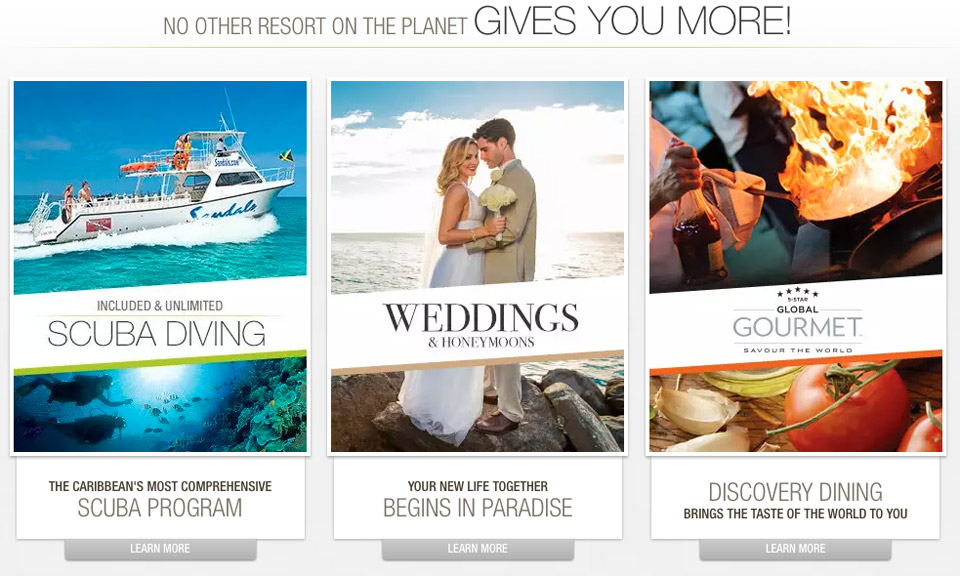 Trencin
Trenčín is another one of the beautiful Slovak cities. It is located in western Slovakia and is known for its famous landmark, the Trenčín Castle, as well as other other cultural sights, festivals and tourist attractions. 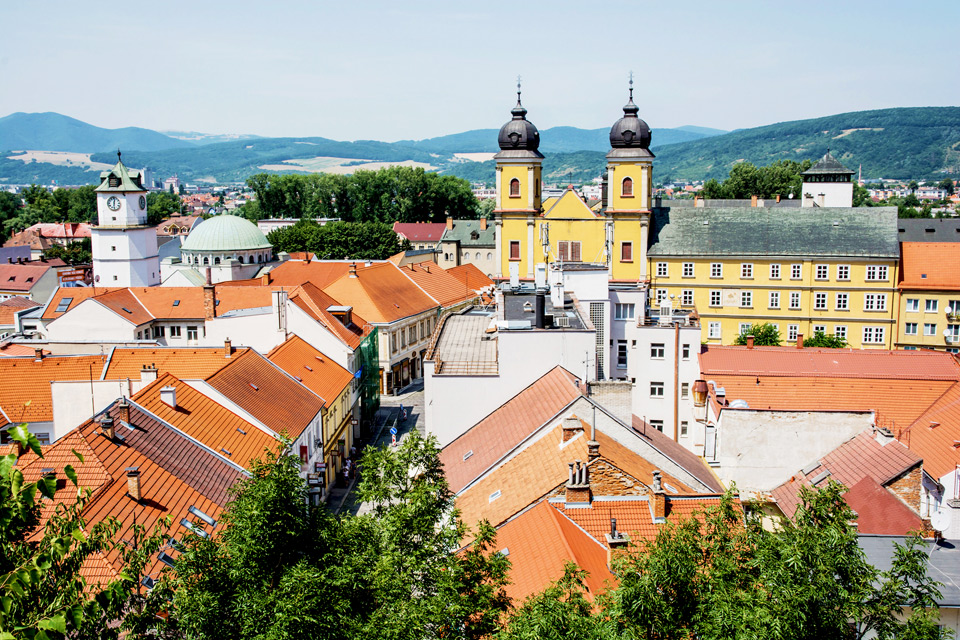 According to tourists and nature lovers, Krivan is one of the most beautiful peaks in Slovakia and is also among the favorite mountains in the western part of the High Tatras for hikers. 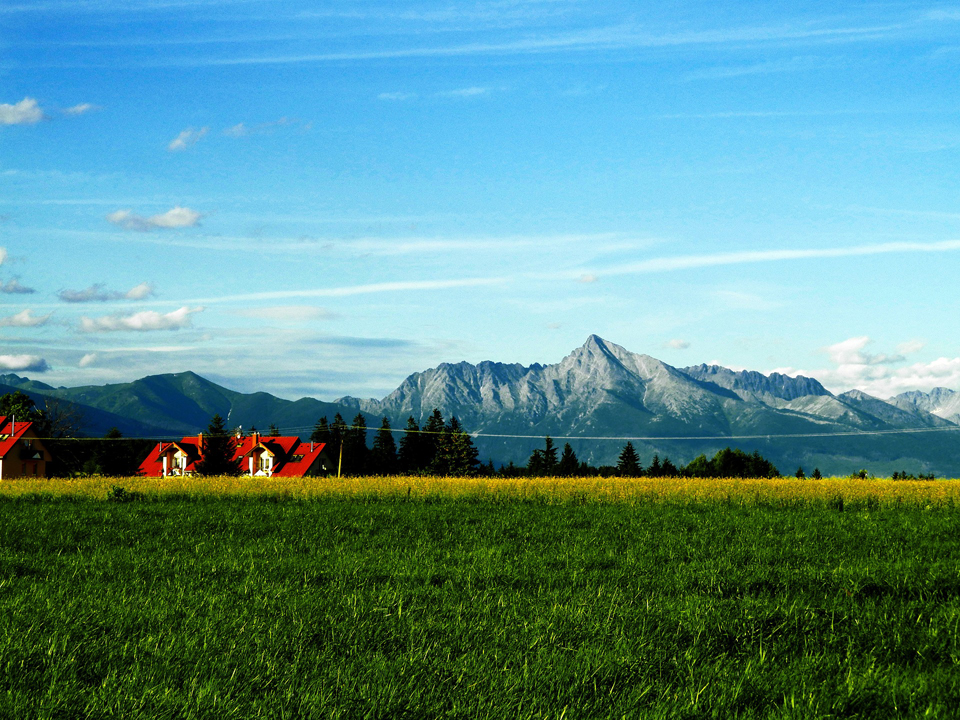 ▸ WANT TO SEE MORE OF SLOVAKIA? THEN CHECK OUT THESE MUST DO TOURS: 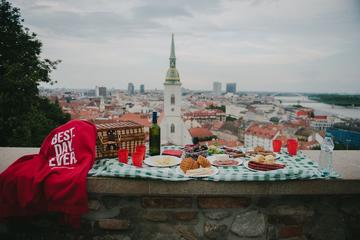 This Bratislava tour starts with a shot of a local spirit right in the middle of the main town square.

Need we say more? Okay fine, just a little more: skip the generic Old Town tours and do this one. Why? Because ...

Ride through the beautiful Slovak villages, lunch at a sheep farm, and many other great places ... 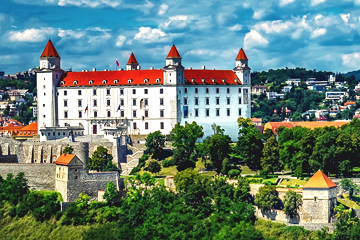 11-Day Tour of Slovakia from Bratislava

During this 11-day tour you will explore the most beautiful places in Slovakia.

The tour is a great combination of cultural sightseeing and light walking tours.

It's a comfortable way to learn about ...

Kosice
Kosice, the second largest city in Slovakia, has the biggest historical center among all cities. The well-preserved buildings including the 14th century Gothic St. Elisabeth Cathedral, forms part of the city center with most of the main attraction located in or around the Main Street/Hlavná ulica.

Košice is said to be the home of the oldest marathon in Europe. It is also said to have the largest heritage reservation in Slovakia. Attractions include the East Slovak Museum aka the Východoslovenské Múzeum which is listed as one of the oldest Slovak museums and has over 500,000 objects.

The Hlavné Námestie Square is considered the heart of Košice, is closed to vehicular traffic and is surrounded by many historical buildings including the Cathedral of St. Elisabeth.

Other attractions include Spiš Castle, St. Urban Tower, the Slovak Technical Museum and the State Theatre Košice, the home of ballet and opera. 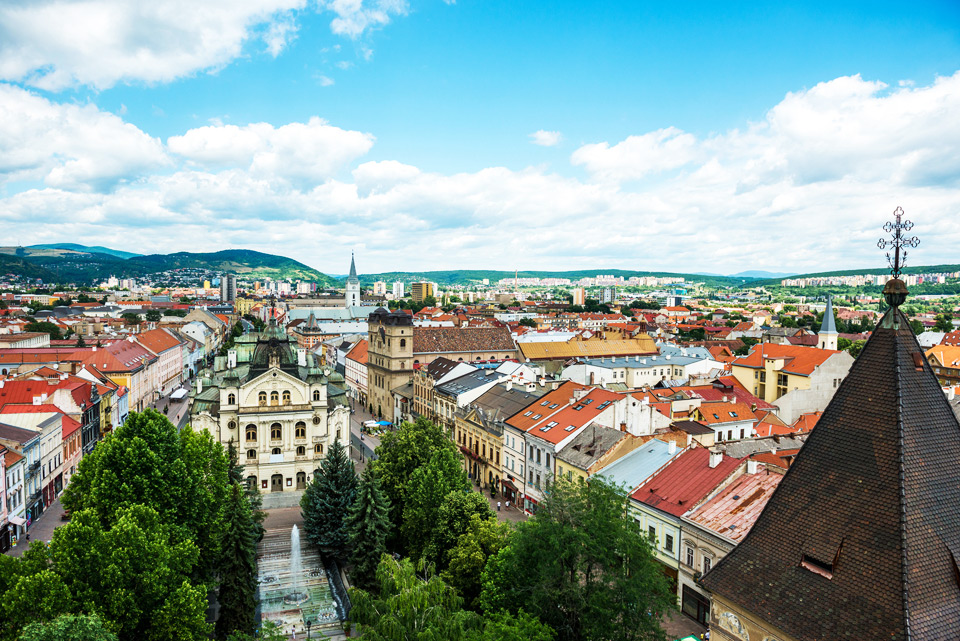 Presov has many attractions for visitors including churches and castles and other monuments. It is the third largest city in Slovakia after Bratislava and Košice. 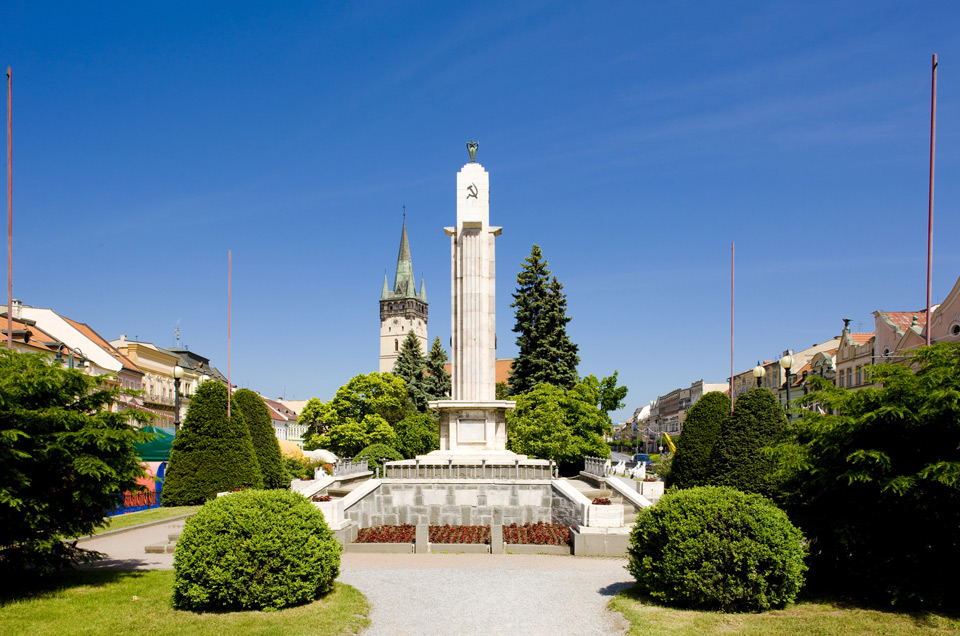 Nitra
Nitra is the fifth largest city in Slovakia and like most cities it also has its own landmark castle, the Nitra Castle. There are also many other historical monuments as well as many activities for nature lovers including the Zobor Mountains Nature trail, Nitra Calvary, Gallows Hill and Nitra Town Park.

Zilina
Located close to the borders of both the Czech Republic and Poland, Zilina is considered an industrial hub and is the fourth largest city in Slovakia. It also has its own castles like the other cities. The Budatín Castle, which houses the Považie Museum is one of its main attractions. 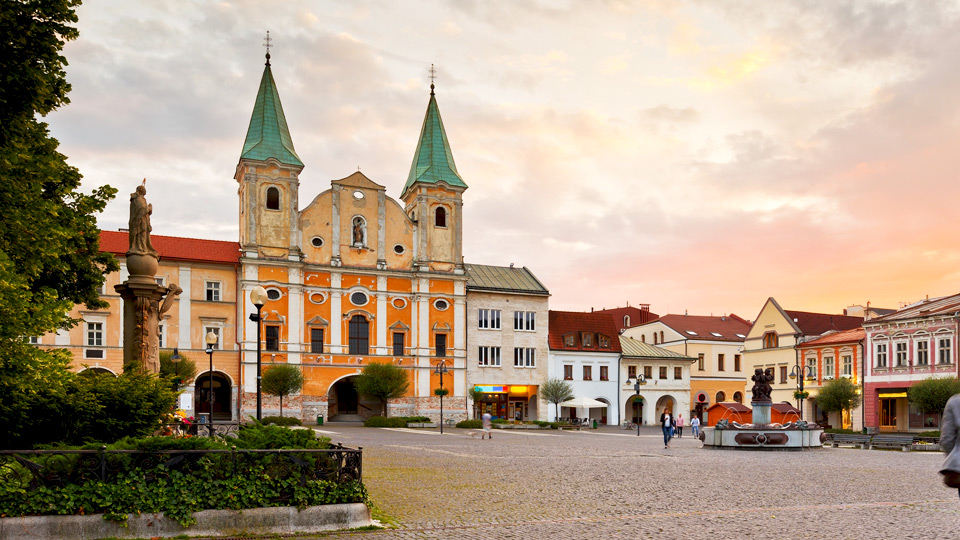 Banská Bystrica
SNP Square is one of the popular places in Banská Bystrica and most of the other attractions are located close by. Interesting fact, the tower of the clock is also a leaning one like that of Pisa, but is lesser known as you would imagine. 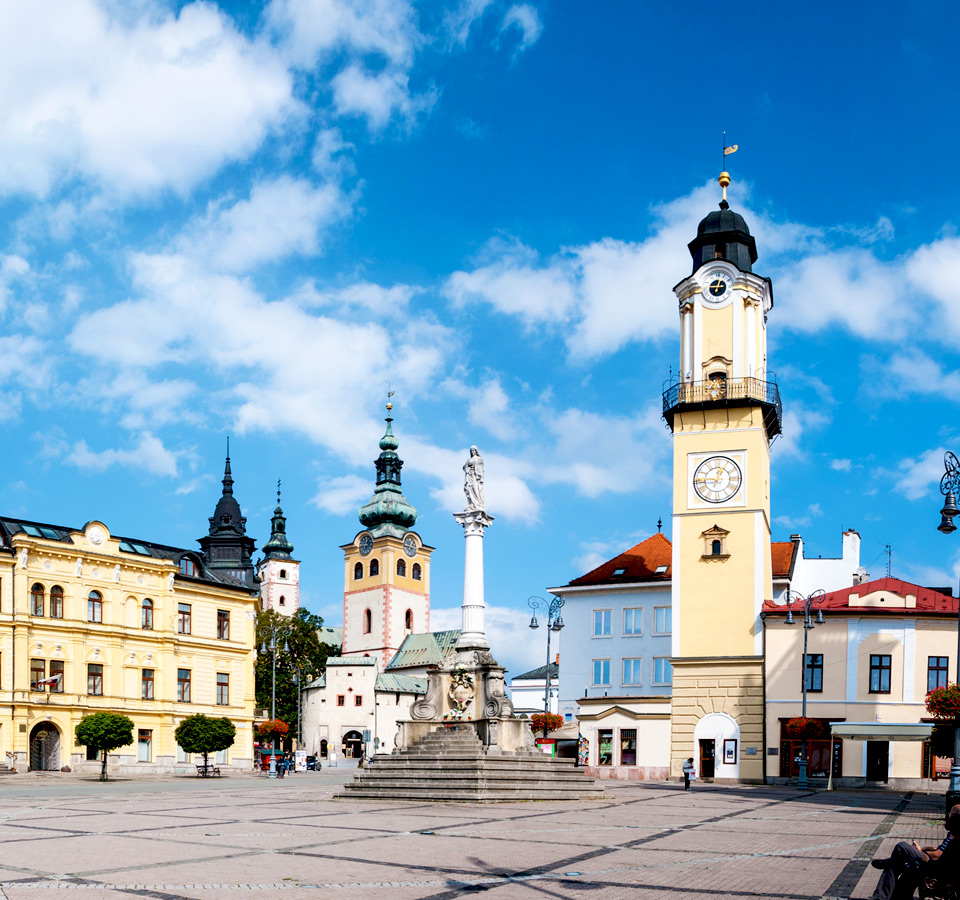 Trnava
Trnava, the seventh largest city in Slovakia is often referred as “Little Rome” or in recent times as “Slovak Rome” because of the concentration of churches within its city walls. Attractions include the City Tower (Mestská veža), Trnava University and the Cathedral of St. Nicholas. 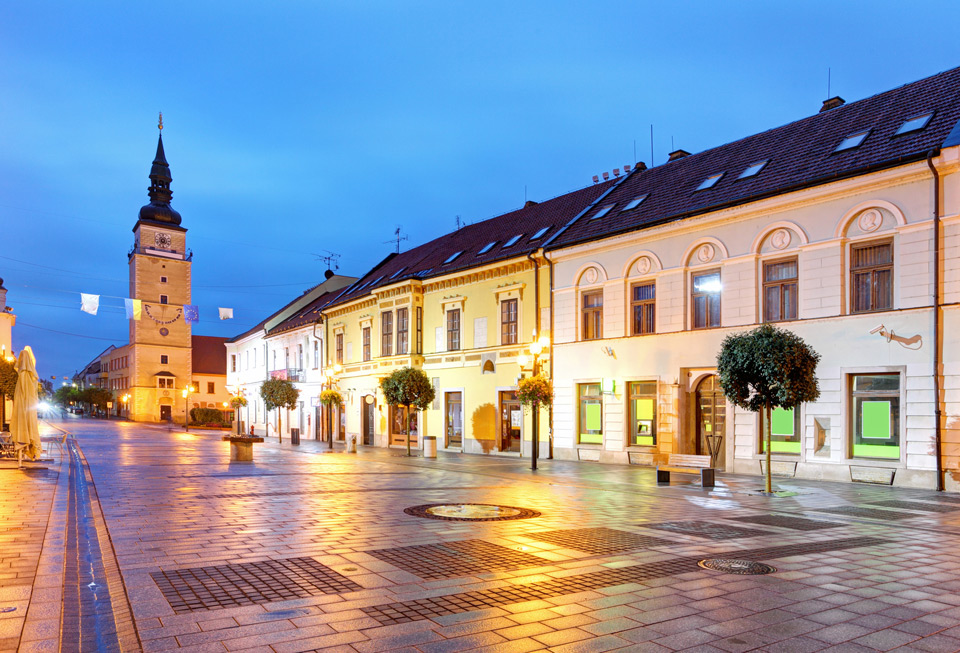 Martin
Located close to Zilina, Martin is the eighth largest city in Slovakia and sits between the Veľká Fatra and the Malá Fatra mountains. Compared to the other cities the historical center of Martin is small with some of its main attraction being the Ethnography Museum, The Church of St. Martin and the Museum of the Slovak Village. 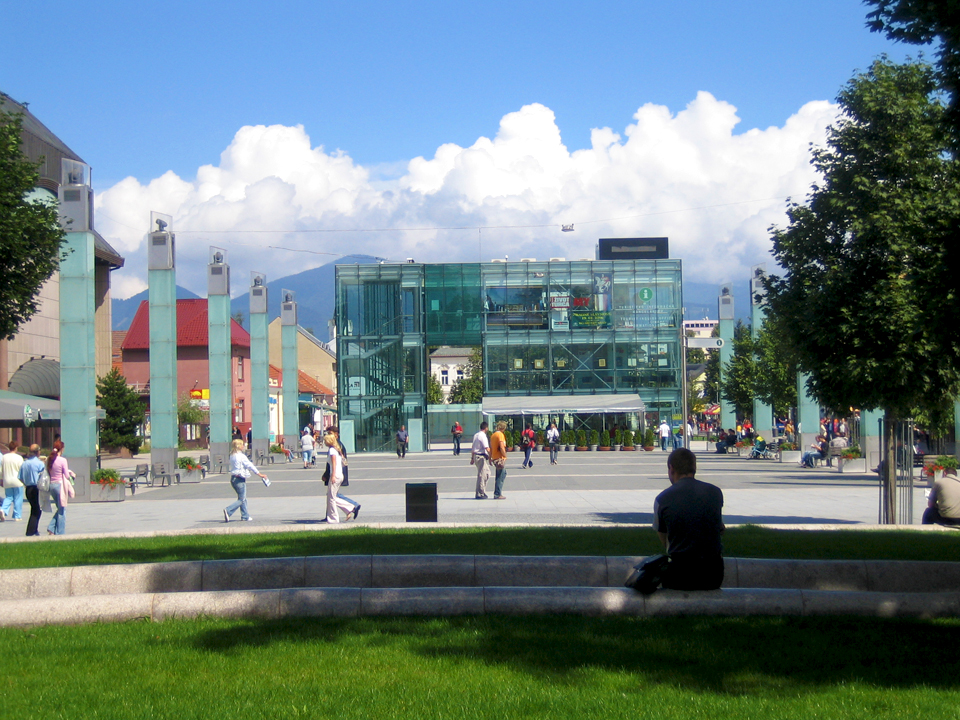 If you consider yourself a foodie then, you can delight in a feast of traditional Slovakian cuisine as well as Austrian schnitzel and Hungarian goulash. You can then wash it down with some wine from the Bratislava Region. According to the Bratislava Tourist Board website, the capital was the first place outside France to produce sparkling wine back in the 19th century.

If you like outdoor adventure and activities you should definitely visit the Low Tatras for hiking and skiing during winter. The Tatras, both the High and Low are the most visited mountain chain in Slovakia.

Caves
There are several caves worth exploring in Slovakia. They are the Gombasecká Cave, the Dobšinská Ice Cave, the Ochtinská Aragonite Cave, which is listed as an UNESCO World Natural Heritage Site and the Domica Cave, the longest cave in the Karst National Park.

National parks
There are several national parks in Slovakia where you can enjoy the natural landscapes and scenery along with attractions and activities they offer. Some of those parks include the Slovak Paradise National Park, Veľká Fatra National Park, Dunajské luhy Protected Landscape Area, the Muránska planina National Park and the Low Tatras National Park.

PLANNING TO VISIT SLOVAKIA, THEN CHECK OUT THESE CAMERAS:

The best reasons why we really want to go to Lithuania

The Old Town in Lithuania's capital Vilnius is a UNESCO World ...

22 of the best parks and gardens to relax in Paris

There is probably no better way to relax than sitting in a beautiful...

To download these articles to your iOS devices please ...
FASHION

This Is The Cute Sandals Women Travelers Are Crazy Over
These are some of the most popular sandals among women ...

If you're someone who travel constantly, having an organized wardrobe ...

You Will Need To Have One Of These For Your Vacation
Summer is perhaps one of the best times to ...