Budget airline, Norwegian Air will soon accept bitcoin and other cryptocurrencies as payment for flights.


According to a report in Yahoo Finance and other cryptocurrency news websites, the European airline will roll out the service in August to passengers living in Norway. However, in the coming months it plans to offer the service to passengers in neighbouring countries.


The service will be made possible via the airline's Norwegian Block Exchange (NBX). It also plans to use the exchange to integrate its existing rewards program, which will allow its customers to earn points by trading on the exchange. Passengers can then swap these points for discounts on tickets and other perks.

Norwegian Air is considered one of the largest budget airline in Europe with a fleet of 195 aircraft covering over 500 routes worldwide including destinations in the Caribbean, Asia, Europe, North Africa, the Middle East, South America, the United States and Canada.


Other airlines that accept bitcoins

Norwegian Air joins a small list of other airline that are currently accepting bitcoins and other cryptocurrencies as payment for flights.


Other airlines include, Latvian carrier AirBaltic, which began taking Bitcoin payments in 2014 and Japanese airline, Peach Aviation, also a budget carrier, which started accepting bitcoins back in 2017. Peach flies to destinations in Asia including Korea, Hong Kong, Taiwan, Thailand and China.

In 2013 Cheapair became the first travel website to start accepting bitcoin for flight and hotel booking. Travelers can make bookings for hotel rooms as well as local and international flights.

There are also a lot of other website that accept bitcoin for flight, hotel, tours and other types of travel packages. Check out 11 Travel Sites That Accept Bitcoin For Flights And Hotel Bookings for more information on those websites. 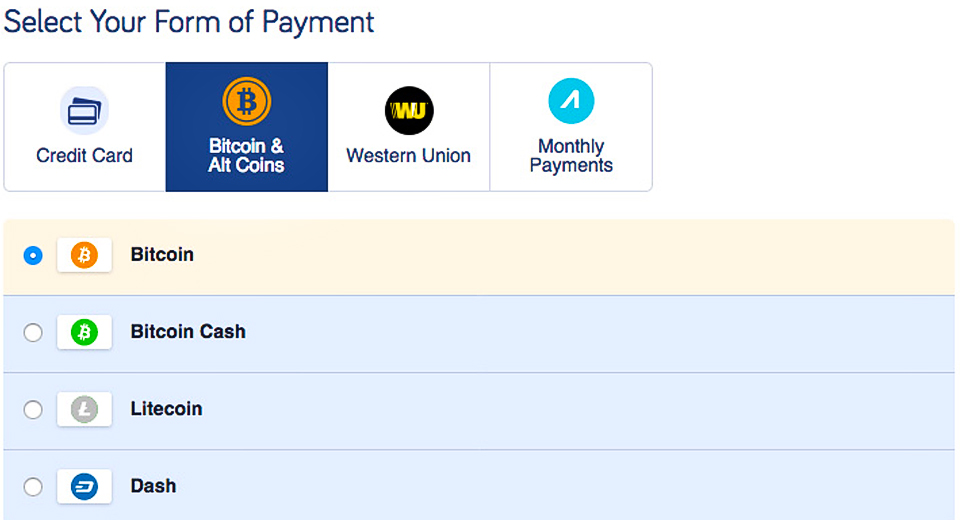 Have you ever made a flight or hotel booking using Bitcoin, Bitcoin Cash, Dash or Litecoin? Let us know about your experience. 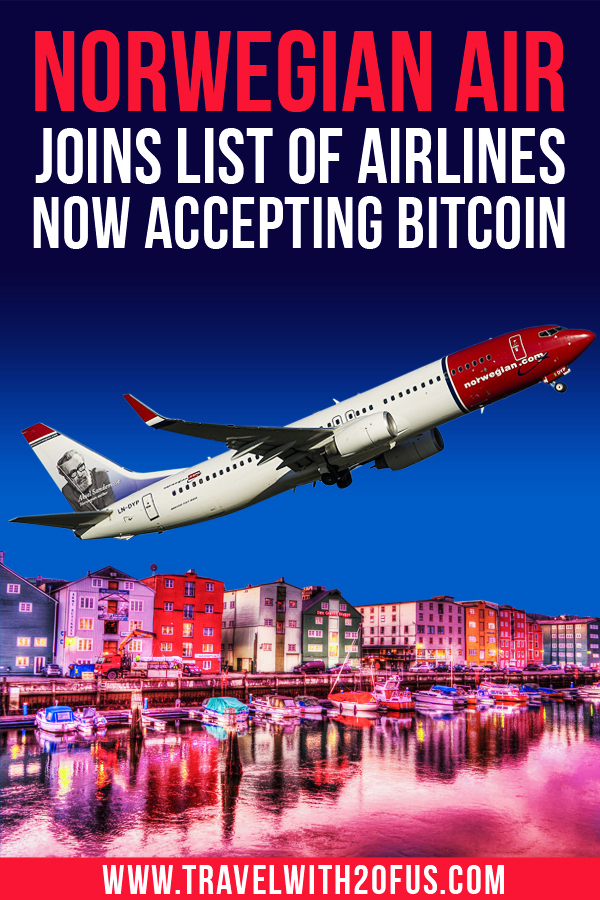 Pay CheapAir For Flights With Bitcoin Cash, Dash And Litecoin

The travel industry has notably been at the forefront ...

11 Travel Sites That Accept Bitcoin For Flights And Hotel Bookings
Do you know you can use Bitcoin to pay for flights ...

Women Travelers Will Love This Gorgeous Hiking Sandals
If you are looking for the best pair of hiking sandals, you ...

Whether it's Spring Break, summer or an impromptu ...

Really Cool Flip Flops And Sandals For Spring Break Travel
Sandals or flip-flops, whichever you prefer, we got ...