6 Of The Most Famous Dig Sites Across North America

All around the world you can find clues and images of the past. From fossils that show the way creatures of all kinds (humans included) have evolved, to the ruins of ancient cities, temples and homes.

They give us a fascinating peek into how life used to be, and how it has developed into what we now know today. In some instances, they even show similarities to our world now that are nothing short of astounding. Because there are so many archeological dig sites around the globe, it is difficult to isolate the most famous or incredible. It helps to narrow things down, such as looking at the most famous dig sites around North America.

This is only a flash in the pan, but here are some of the most famous dig sites around the North American continent. 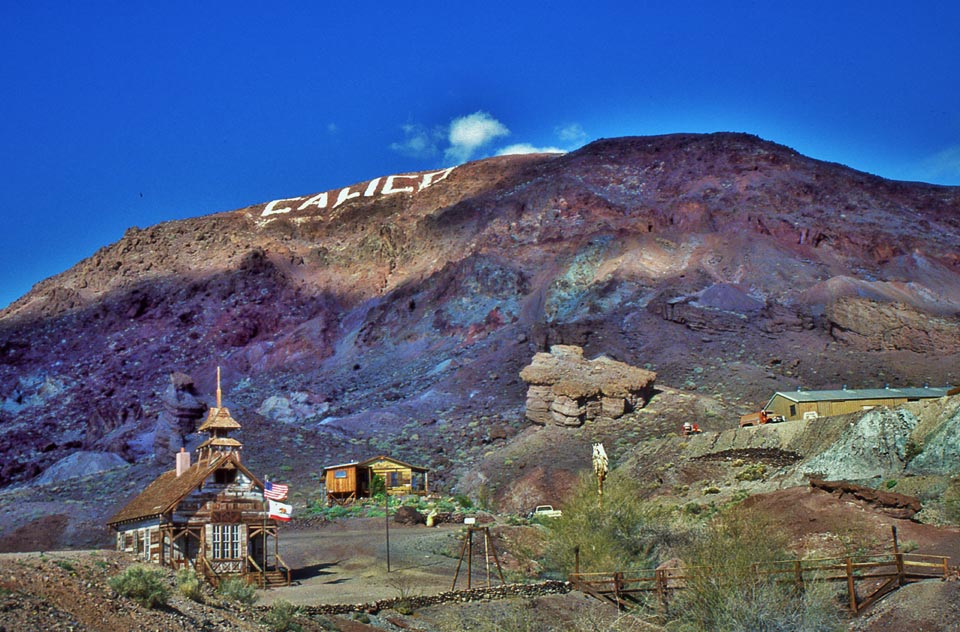 This is probably the most controversial dig site on the list. Located in the Mojave Desert, the Calico Early Man Site it contains tools and signs of industry believed to be more than 14,000 years old. At least, that is one of the theories.

Another is that these are not tools or man made at all, but naturally occuring geofacts that were worn down by time, weather and other factors.

The consensus tends to swing from one side to the other, depending on the study. However, right now the primary opinion is that these are geofacts, not artifacts. Unlike other digs that are found to have been 10,000+ years old, there are no clear signs of human involvement. This opinion could likely change with further digging and study, and has many times in the past. 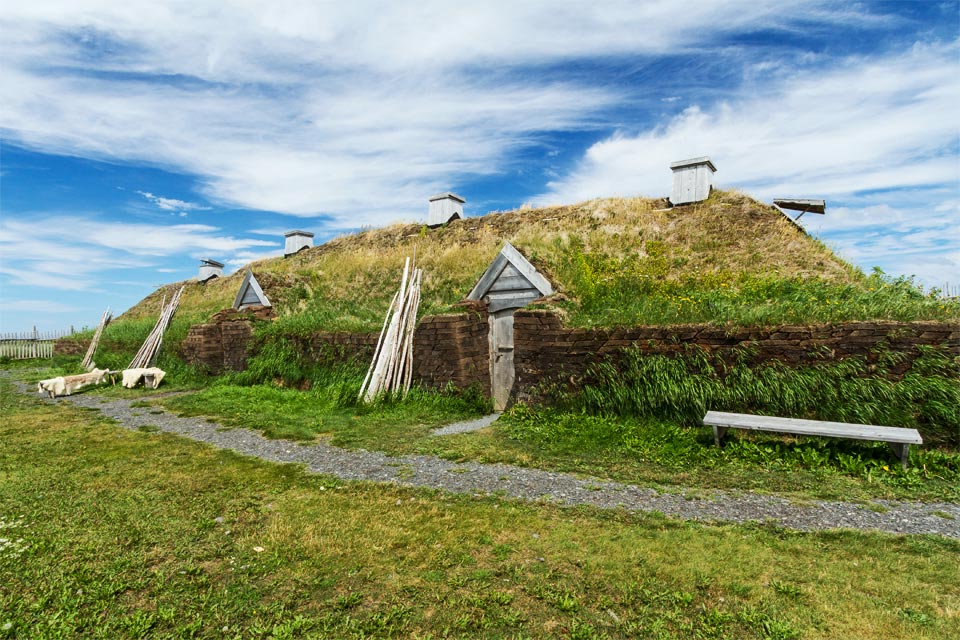 Named a World Heritage site by UNESCO, the L'Anse aux Meadows is one of the most famous ancient cities in the world.

Not only was it in good enough condition to be reconstructed into an accurate portrayal of the original site, but it is the earliest example found of Norse/Viking colonization in North America. Meaning it dates all the way back to the year 1,000.

It is also one of the few proofs of trans-oceanic interaction with indigenous people within the Americas.

One more interesting fact is the possible connection with legendary explorer Leif Ericson.

As far as we know, the earliest indigenous people of the Americas was the Clovis culture (named after the area where signs of their existence were found in Clovis, New Mexico).

It appears to be the remains of a settlement from the paleolithic period, notably a vast collection of stone tools. While it has yet to be confirmed for certain, there is strong evidence to suggest this is the case.

There are also a lot of interesting archaeology tours worth checking out in North America. Have a look at these. 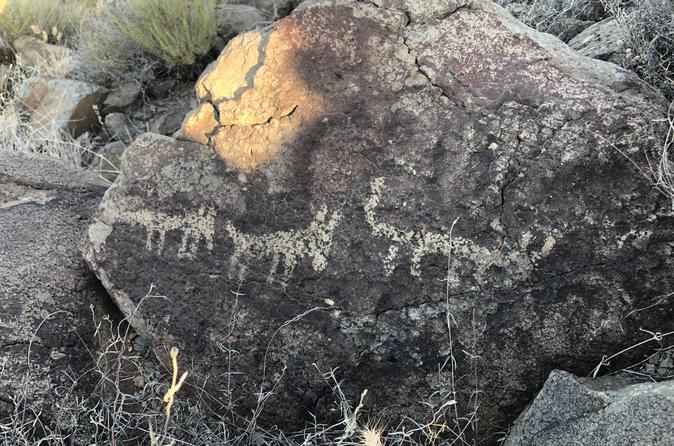 Walk in the footsteps of the ancient tribes as you journey back centuries to explore Native American ruins, including pit houses and petroglyphs.

We are honored to offer this tour to the public for ... 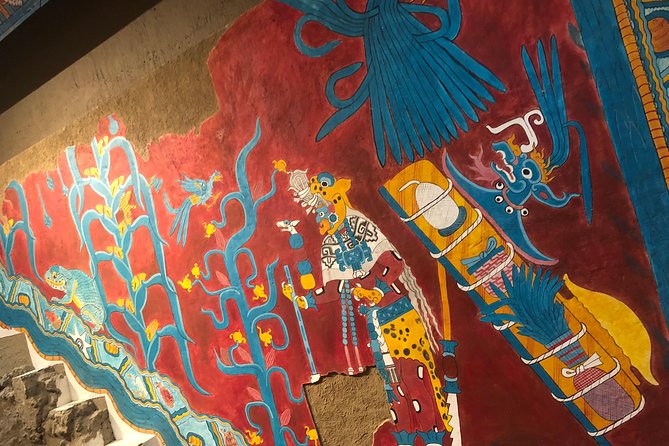 Take a break from the capital and discover historic Cacaxtla and Tlaxcala on a day tour from Mexico City.

Benefit from the personalized attention of your guide as you explore ancient ruins, then transfer to Tlaxcala city ... 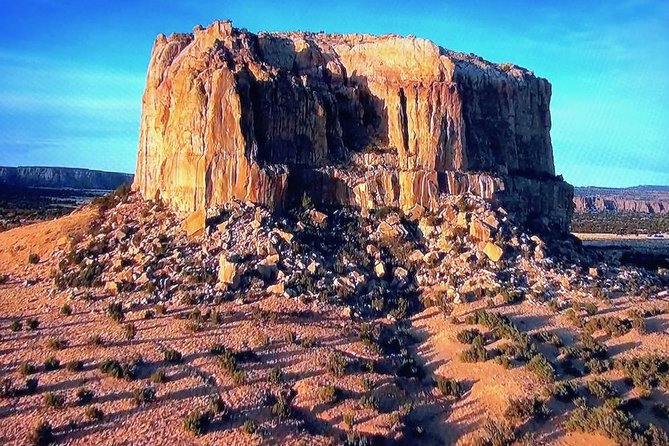 Traveling to Ancient Native Sites: The beauty of the Pueblo of Acoma

Acoma Pueblo is considered to be one of longest inhabited places in North America. 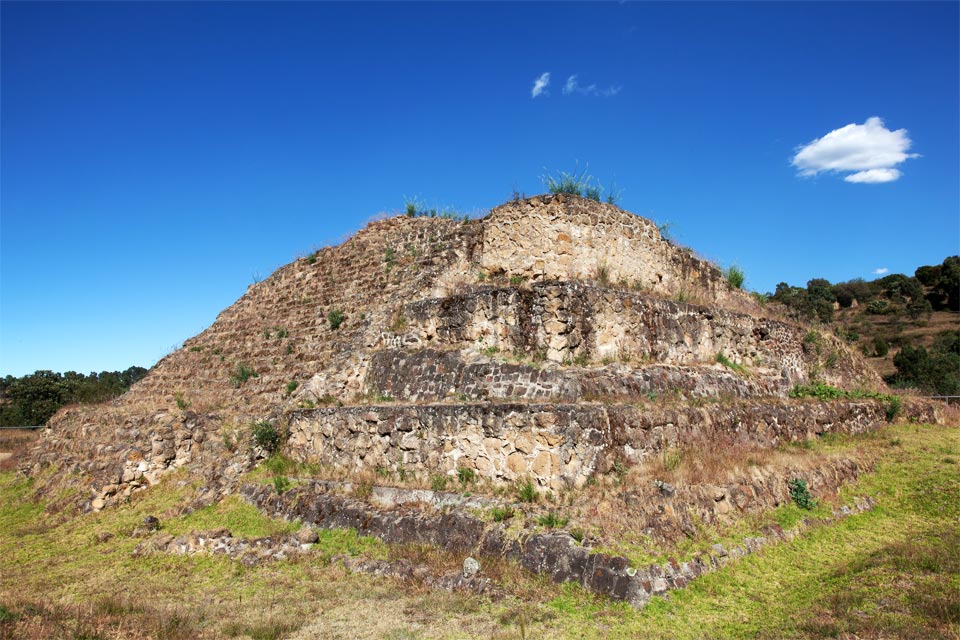 Mexico is full of evidence of ancient cultures, especially the Mayans and Aztecs that left behind whole cities barely ravaged by time.

Most people have heard of Xochitecatl, and every year many tourists flock there to see it for themselves. But less known is Cacaxtla, what was at one time a massive palace constructed in the Mayan style.

Perhaps the most notable thing at the site is a battle mural that shows the remnants of a painting showing a war.

Though faded, you can see the unique colors and imagery of the Mayan people in great detail. 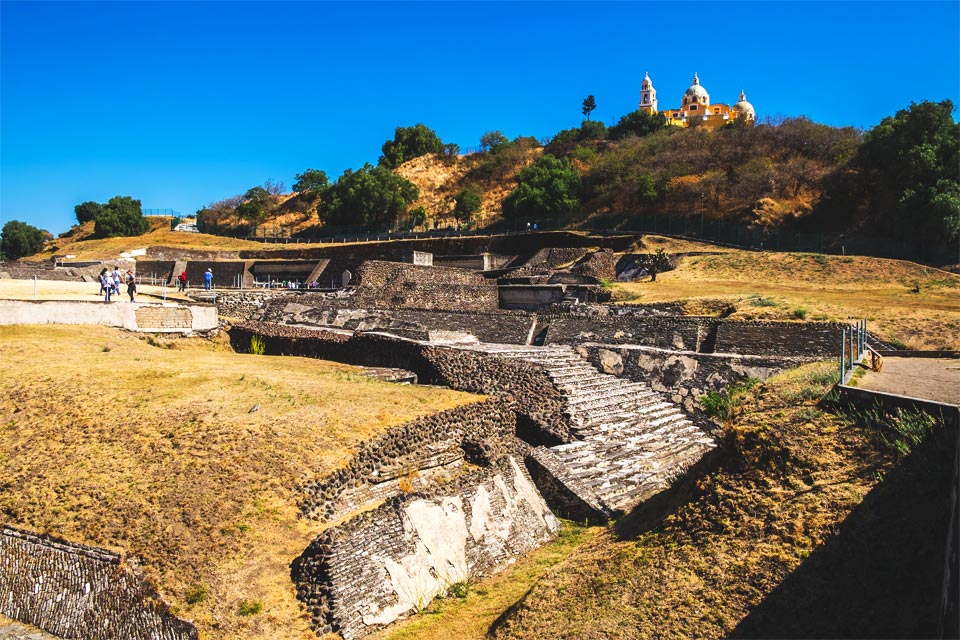 Originally a city that spans back thousands of years, Cholula, just west to Puebla, now holds the largest pyramid in the American continents.

While much of the pyramid remains in its ruined state, there have been some areas restored by experts including a large staircase going up the side.

Every day people from surrounding cities and beyond go to walk up the stairs and see the view from the top ridge of the structure.


One of the most important archeological sites in Texas, the Lubbock Lake Landmark is 336 acres of protected federal land hosting a number of ancient wonders.

These include the remains of people and even extinct animals, thanks to more than 12,000 use by cultures through its history.

It is now a national landmark, and a must see if you are passing through the area.

Do you have an archeological site you think should be on this list? Let us know in the comments!

Some Of The Best Things To Do And See In Ischia Italy
Ischia was once a quiet island with only a handful ...

When you hear the name Tuscany, what is the first thing that comes ...

Free things to do in Venice, Italy

The question I get asked the most about Venice is, “What are the free things to do in Venice? ...

Women Travelers Will Love This Gorgeous Hiking Sandals
If you are looking for the best pair of hiking sandals, you ...

Whether it's Spring Break, summer or an impromptu ...

Really Cool Flip Flops And Sandals For Spring Break Travel
Sandals or flip-flops, whichever you prefer, we got ...