Berlin points of interest, things to do, places to see

Berlin is a fascinating city with a rich history. The people, sights, and personality of Berlin have all been deeply influenced by those that have been there before. And the fun-loving, active slant on life, which is the hallmark of Berliners, reflects its history.

So! If you're visiting the city for a few days, a week, or you plan to move to Berlin to live, then you should check out these must-see places.


Do you know you can save a tidy sum if you book a hotel and flight package to Berlin?

Most of the sites in Charlottenburg were burnt during the war and built anew in the 1950s. The nexus of activities is the knot where the Kufurstendamm, Joachimsthaler Str, Bahnhof Zoo and Tauentzienstr come together. Tourists can leisurely stroll down Ku'Damm until they reach Charlottenburg Palace, the residence of King Friedrich I.

Since the reunification, this area has snatched away the title of the most visited district from Charlottenburg. On and off from the boulevard Unter den Linden, whose trees Marlene Dietrich once exulted in a song, are Baroque and classical monuments to Prussian culture. The proximity of state libraries, the State Opera, Humboldt University, Gendarmenmarkt, Museum Island and the abandoned East German Parliament allows more talk and less walk.

Tiergarten is both a district and a name of the 255-hectare park that began as the Great Elector's hunting grounds in the 1600s and became increasingly more civilized with landscaping in the nineteenth century. Tiergarten is considered Berlin's most popular inner-city park. Slicing through the length of the park is Straße des 17. Juni. In the south are the Museums of Potsdamer PI and Kulturforum.

This area existed as the black sheep of Berlin and was abandoned to draw the walls and play loud music. In 1987, the economic and social frustrations led into vandalism and violence during the demonstrations of May Day. Today it is one of Berlin's cultural centers in the middle of the now reunified city. If you venture out there, you can spend your time backgammoning at clubs, ambling down through Oranienstr and cafe sitting at Landwehrkanal.

This museum is specially known for modern photography, architecture and artists' archives. It is centered on a century's worth of creativity that came up in Berlin between the late 1880s and 1980. The art represents the expressionist, secession, New Objective movements, Dada and the divided city.

A strikingly brutalist 1967 church in Kreuzberg has been transformed into a modern art gallery for Johann König, the bare concrete walls forming the perfect background for thought-provoking art.

Recently rehoused in the old Amerika-Haus near Zoologischer Garten, the C/O Gallery presents changing exhibitions of fantastic photography. The modern displays of protest photos by Gordon Parks and conflict photography by Broomberg & Chanarin are well worth seeing.

Ukrainian artist Oleg Farynyuk photographs subjects using old techniques, especially the wet plate method which was invented in 1851 and was the first time photos could be shot with short exposure times. At the gallery, you can view the resulting high-quality photos and even have one made.

A former bunker holds the private art gallery of advertising executive Christian Boros and his wife, who live on top of the absurd structure. It's full of wonderful contemporary art, including a tree by Ai Wei Wei and a runaway popcorn machine that is slowly filling up a room.

▸ WANT TO SEE MORE OF BERLIN? THEN CHECK OUT THESE TOURS: 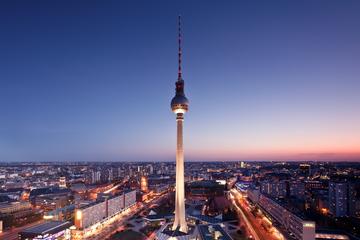 Skip the Line: Dinner Atop the Berlin TV Tower

If you want an unforgettable experience in Berlin, treat yourself to a VIP dinner at a soaring height of 679 feet (207 meters) in a revolving restaurant!
Located in the heart of ... 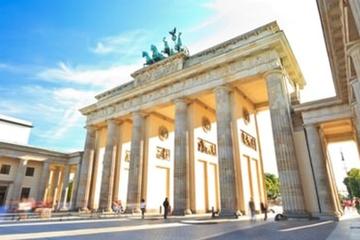 Enjoy a flexible sightseeing tour that includes all the main sights in the German capital.
A minivan will be available all day and the tour will be customized to your interests. 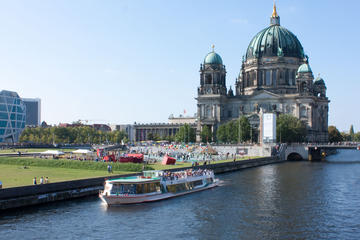 Explore Berlin with this 1-hour cruise going past all of main sights, including a pizza and a drink of your choice.
With this cruise you have the unique chance to see the countless modern and ...

Alexander von Humboldt, the great explorer, lived in this building. In recent times, the expeditions here are the long list of drinks menu, with a listing of dozens of the best German, Belgian and other beers. The famous Kwak beer is one of the greatest ways to kick start the night. The place looks appealing from the modern and changing exhibits on the wall and reasonable beer prices. 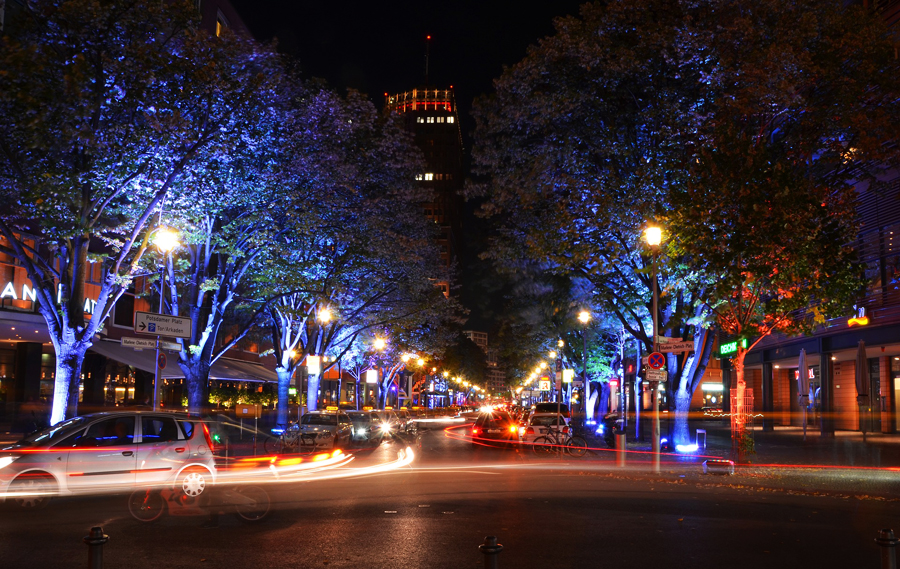 The House of Weekend is hosted on the hideous Haus des Reisens on the corner of Otto-Braun-Straße and has the best rooftop view in Berlin.

This is best described as an island of insanity in a sea of overpriced Hackescher Markt pomp, the veritable den of monsters and delights are found hidden at the far end of a graffitied courtyard. There are disturbing beasts sticking from the walls, affordable cocktails, and beers, plenty of smoke, a stage, and a set of characters intent on providing a good night out. During summer, an outdoor cinema on the backyard displays foreign films in their original version.

This club is occasionally dressed up by chandeliers, cabaret, and talk-show stage. Standard evenings such as Thursday Tango and Friday swing keep the guests interested.

Berlin bars are about seeing and being seen. Translated to mean 'My Lake House,' with its large sloping and seating steps which overlook a landscape of interesting furniture, lit by disco ball sparkles and frequented by locals and backpackers it is one of the ideal places to hangout. It is open 24/7 and is a cafe, bar, and restaurant at the same time. It has a menu of exotic drinks, multiple coffee varieties, tasty burgers, pasta dishes as well as excellent breakfasts. Here, the DJs spin music until dawn.


Where to get live music

Alexander von Humboldt, the great explorer, lived in this building. In recent times, the expeditions here are the long list of drinks menu, with a listing of dozens of the best German, Belgian and other beers. The famous Kwak beer is one of the greatest ways to kick start the night. The place looks appealing from the modern and changing exhibits on the wall and reasonable beer prices.

Wild at Heart is one of the rare live music venues in Berlin that bring in punk and hardcore bands on tour. An occasional DJ is also present. It has booths and seat in front rooms that make conversations manageable

The Kreuzberg institution which has been present for over a century has a busy bar that features regular live music, with particular emphasis placed on traditional jazz, black RnB's and swing. Concerts take place on Wednesdays, Fridays, Saturday night and Sunday afternoon.

As one of the best places to dine in Berlin, Aigner is an international diner that originated from a famous Viennese cafe which closed in the 1980s. Master chef Herbert Beltle and his team serves award-winning dishes with ingredients sourced fresh from the market.

Borchardt doesn't have to invest much to make a good impression - The height of the building and the original tiles spell of nothing less than class and luxury. The money and creative energy goes into the kitchen, which comes up with a different menu each day to keep its regular clientele surprised. 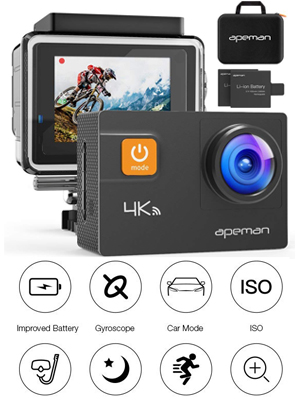 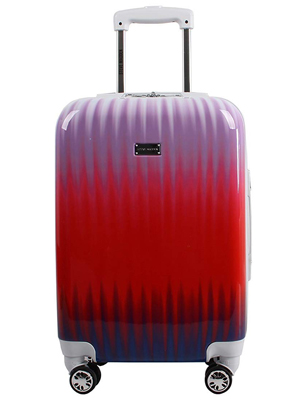 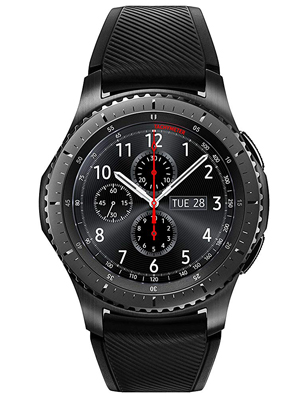 
Have you ever visited Berlin? Let us know what you thought about the city.