You go online, as is the norm these days, and book your flight to an exotic Caribbean destination. You make your way to the airport and board your flight. A couple hours into your journey the flight attendants walk down the aisle pushing their carts and offer you a meal. Tasty or not, have you ever given any thought to how that meal got to you? Do you know how the menu is chosen? Or do you even know how much planning goes into providing airline meals?

Before airline food was cooked by celebrity chefs or had caviar in the menu, it had humble beginnings. A 1919 flight from London to Paris served sandwiches and fruit, and that set the stage for more.

The scenario now involves a wide range to choose from and the type of food varies with the ticket you buy. The improvement in mid-flight offerings has also boosted the image of airlines like British Airways whose menu is painstakingly selected to reflect a departure from the boring choices that many airlines still cling on to. The menu design manager and head chef for British Airways, Mark Tazzioli has become an industry expert when it comes to airline food thanks to his positive changes in the type of meals served on board.

With the variety of food available now it is hard not to be impressed by your in-flight menu. Despite the many improvements that have changed the kind of meals served while flying, the whole idea of airline food is shrouded in mystery. There are those who believe airlines will serve food that has overstayed while some are convinced that everything is prepared on-flight. In both cases each group is right to a certain extent, but apart from the quality of food you are served, there are things that many do not know about airline food.

Here are a few things you should know.

The menu changes with different regions

Traditionally airlines stuck to the cuisines of their nationality. For instance, if an airline is American, then the food would be prepared American style. However, many airlines are now catering for passengers from across the globe. The menu is changed to suit the region which that airline is flying. Now you can find Indian, Chinese, British and other cuisines on board while flying to different places. If you think that the food is a pitiful mimic, then think again. Airlines will go the extra mile and buy the country's produce to maintain the authenticity of their servings.


Meals are planned up to a year ahead

Yes, they have it all figured out down to the portions that each fruit cocktail is served with. This meticulous planning is so that there can be absolutely no hitches and also to save money and cut costs whenever they can. American Airlines slashed a single olive from their salads and saved $40,000 in one year.


The food in first class is better than that in economy, or is it?

The obvious reason that people would think this is because passengers in first class pay more than those in coach. Well, logically passengers flying first class should get their money's worth, right. Despite the logical explanation, on many occasions you will find the passenger at the front asking for something that is served at the back of the airplane. Many airlines go above and beyond to make sure all the passengers are satisfied. This extends to the food served. The idea of varying menu entries for different class passengers is not solely tied to quality. Moreover, passengers can choose to upgrade to a business class tray even if they are flying economy.


There is a taste tester on the flight

We perceive taste differently when flying. Our taste buds fail to pick up sweet and salty flavors in higher altitudes as well as they do while we are on the ground. There are a lot of changes in food preparation that have to do with this fact, but a more peculiar one is having a taste tester. The tester tries out the beverages on ground and again while flying to check things like acidity which changes with altitude. 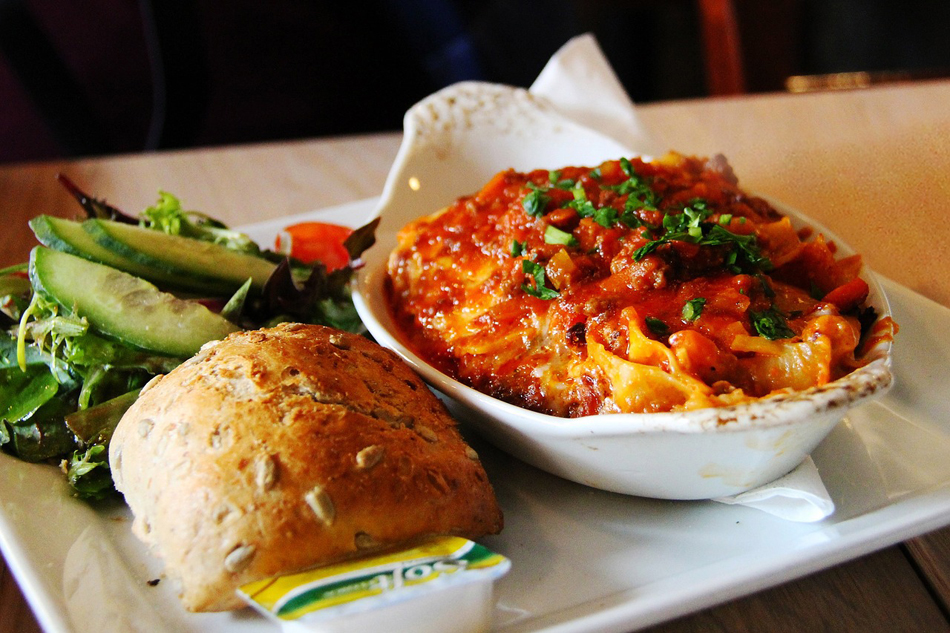 The best choices of meals when you are flying

Given that higher altitudes affect our taste buds it can certainly help if you know which foods you will enjoy the most while flying. Rice, stew or curry maintain their quality and taste over long periods of time therefore if you can you should have at least one of them in your tray. Pasta and chicken dishes not so much, as chicken dries up and the noodles become soggy.


The meat is half cooked

In normal circumstances uncooked meat is a clear indicator that you should step away from the grill. However, airline meats are usually done to about 30% completion. The chicken is cooked to about 60% completion then blast-chilled for the final step to be carried out on board.

These items may come in handy during your next trip:


Any delays and the food is gone

Well, not exactly gone such that you fly without any in flight servings; that would be preposterous. What happens is, if the flight is delayed for about six to eight hours then all the food packed for the trip is discarded and a new load replaces it. This is mainly because the airline has a responsibility to serve "fresh food" to their passengers for safety purposes. It might seem wasteful and costly to just dump all that food right? But, airlines definitely don't want their passengers to get food poisoning as was the case with Aerolineas Argentina back in February 1992 when seventy-six people got sick and one died from tainted food.


Tomato juice is a favorite

A lot of people will ask for some tomato juice while flying even though normally they wouldn't touch it. Umami, the supposed fifth taste is found in tomatoes, shellfish, spinach and soy sauce. The juice probably tastes sweeter because everything else isn't as tasty as you are used to. The change in air-pressure also clogs up the sinuses creating a craving for saltiness and sourness, which you can conveniently find in tomato juice. 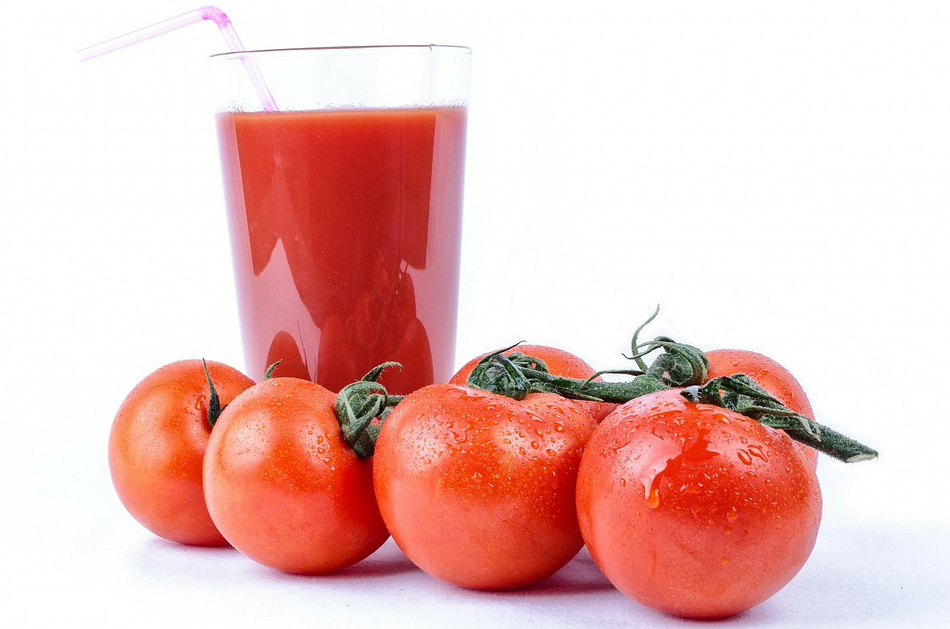 Most people think that the food on a plane is warmed the same way we do at home, wrong. The food is heated in convection ovens that use hot air to warm the food. The hot air is blown towards the tray with a fan for 20 minutes and then served. This way the food is warmed faster and at a lower temperature so that it heats uniformly.

Some of the biggest challenges airline chefs face is dealing with the effects of altitude and sound on the food. To cancel out these effects the menu is based on Umami, the taste that is most prominent while you are flying. The food is also tested in simulation cabins where the air pressure mimics that of the airplane at 30,000 feet. The chefs stay in the cabins until their palates adapt to the air pressure and change the meals as they deem fit.


You get more drunk with the same amount up there

Have you ever had alcohol in a plane and felt like you were drunker than usual when you haven't even drunk half what you do. Well, it's a tested fact and not something you're just thinking. The reason behind this is that the higher altitude makes blood thinner, therefore, the effects of alcohol are more pronounced.


The pilot and co-pilot do not eat the same thing

It's not a matter of varying preferences, but rather a precautionary measure. The pilot and co-pilot are served different meals so that if one gets sick, the other can land the plane safely. It's something that many airlines have adopted so that they don't have all the pilots knocked out even though the chances of it happening as predicted are likely similar to you winning the lottery.

Free things to do in Venice, Italy

The question I get asked the most about Venice is, “What are the free things to do in Venice? ...

The Caribbean Islands, a large chain of amazing tropical islands ...

The most beautiful cruise ship ports in the Caribbean

Which are the most beautiful cruise ship ports you have entered? ...